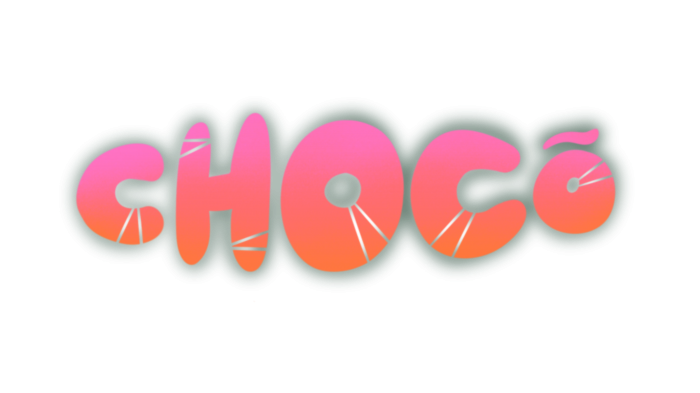 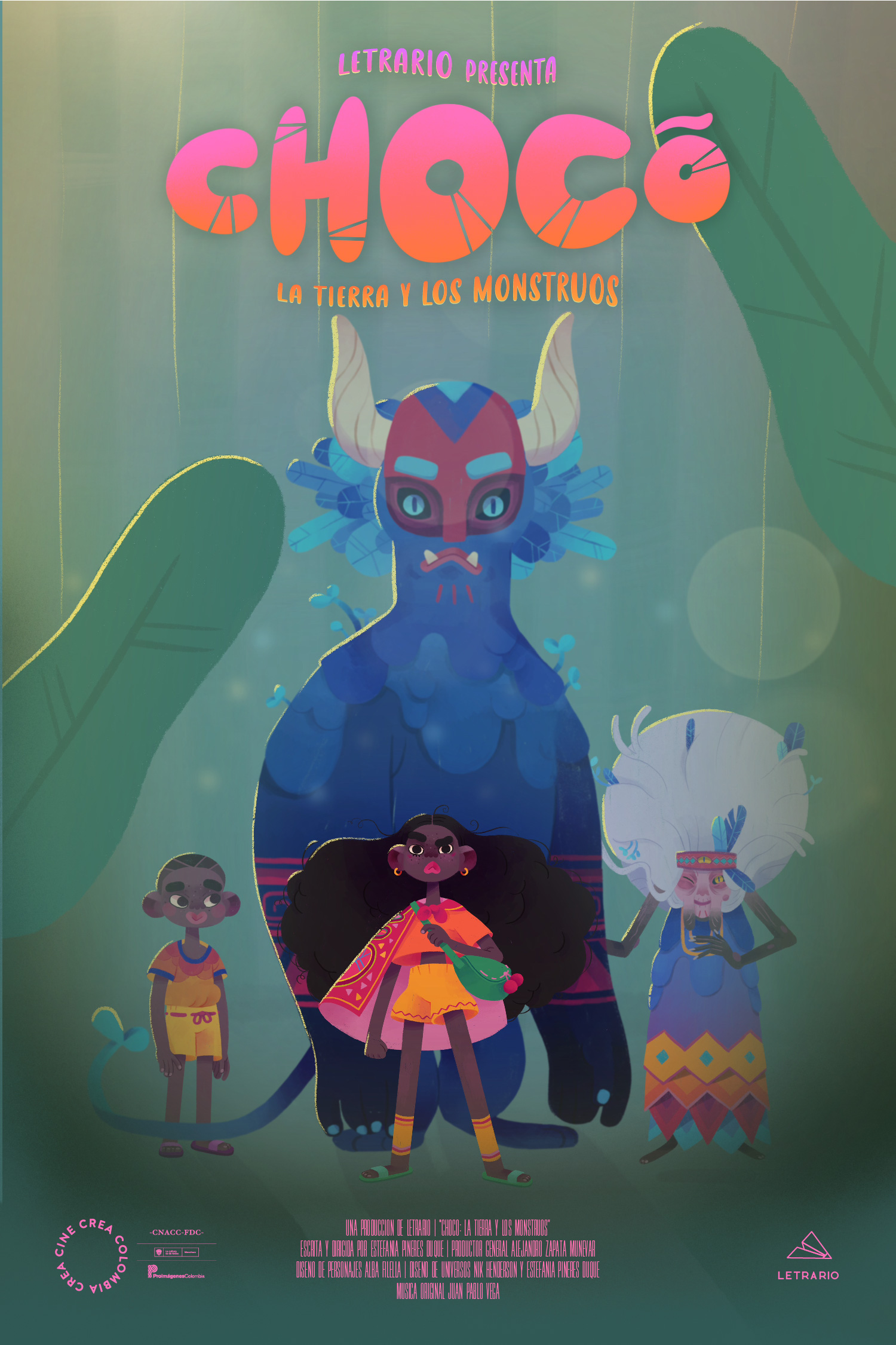 In a land haunted by monsters, a girl will have to embark on a dangerous journey and question her reality to save her little brother.

Chocó, a thirteen year old girl, will face her worst nightmare when her little brother, Nuquí, is devoured by one of the monsters that haunt their town at night.

Alone and dispirited, Chocó is approached by Iolo, a mysterious and magical old lady, who presents her with a proposal: if she goes to the forbidden jungle and captures Mukira, the monster who ate her brother, Iolo will perform a ritual to bring her brother back.  However, after capturing Mukira, Chocó will come to understand that monsters aren’t as monstrous as humans think they are and the most unexpected friendship will flourish between them.

This discovery will push Chocó towards taking unthinkable risks and making wild decisions that will change her fate, the town’s and the monsters’.

This is a story about empathy, fear and reconciliation and a celebration of diversity. 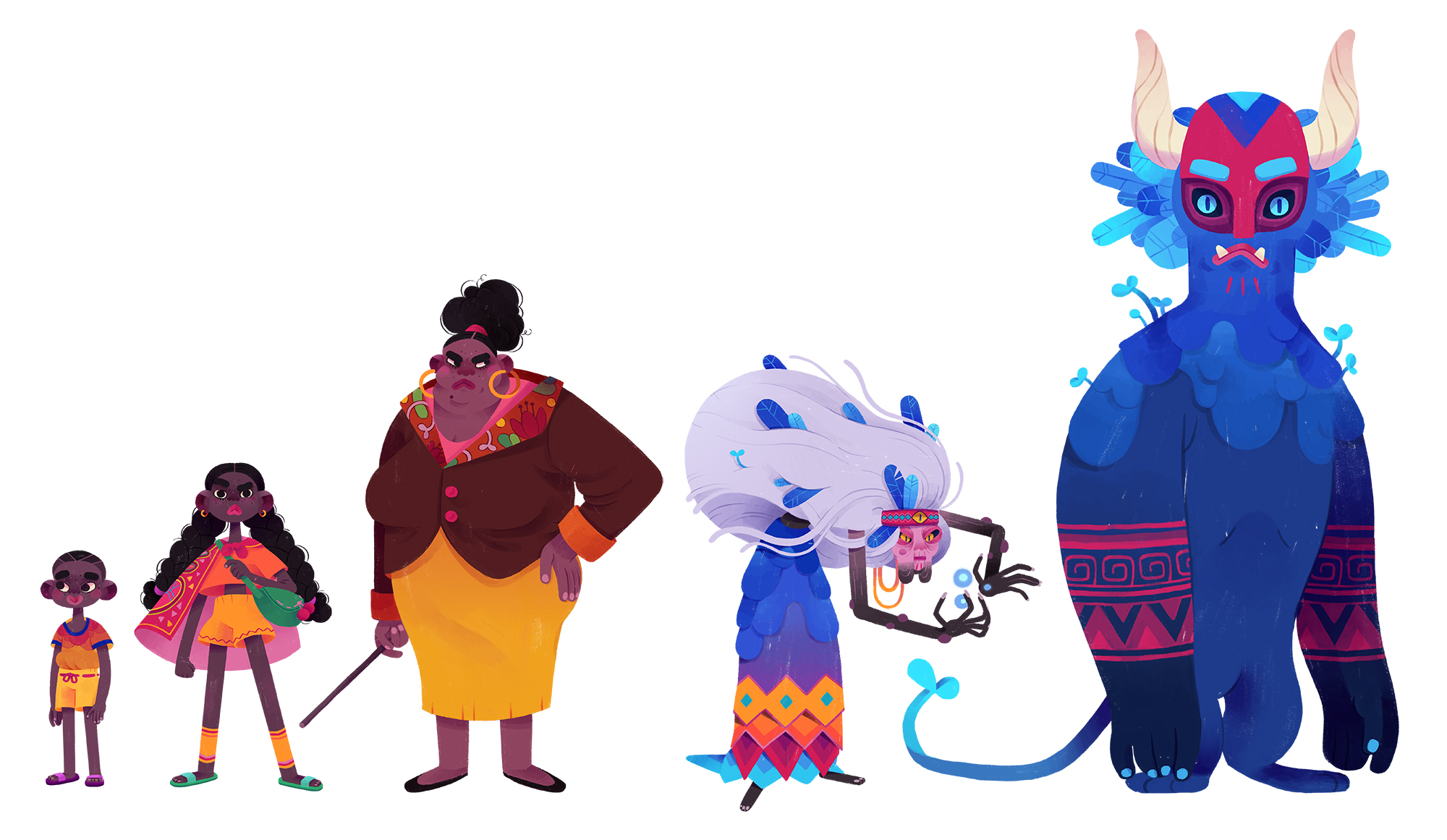 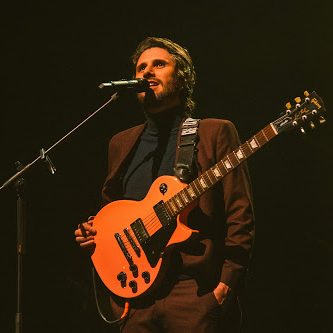 Colombian music producer and singer. Ten-time Nominee and Winner of the prestigious Latin Grammy Awards and Nominee to the US Grammy for Debi Nova’s album «3:33». Aside from his personal career as musician, Juan Pablo Vega has worked with numerous renowned artists like Morat, Greeicy, Alejandro Sanz, Caloncho and Mike Bahía. His knowledge of rhythms like reggae and souk and his close relationship with musicians and producers of the Pacific Region make him the ideal partner to helm the score of the project. 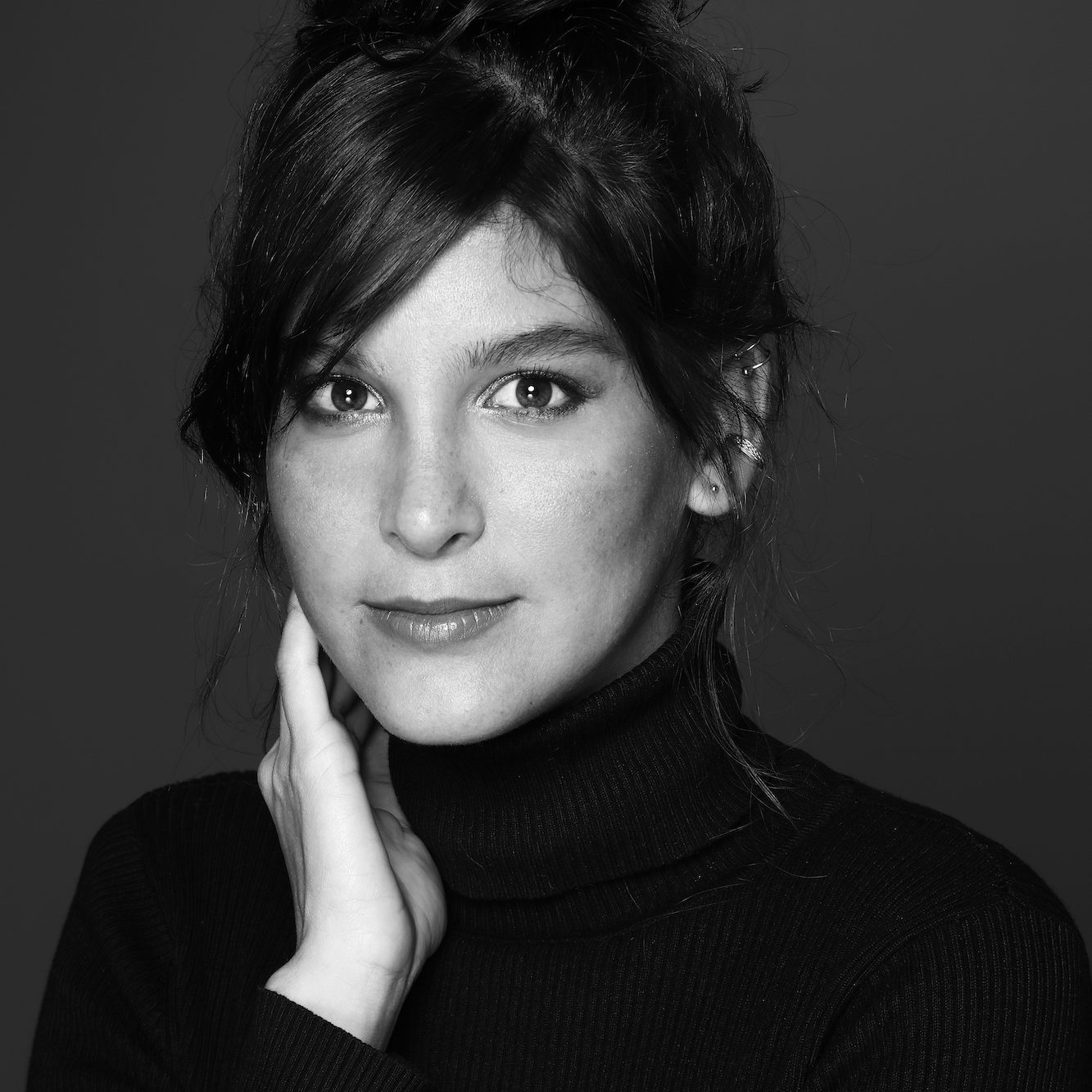 Actress, screenwriter and director. In 2019 she was Academic Coordinator at the biggest festival in Colombia, FICCI. Winner of multiple recognitions such as the New Media Award for Development 2017 for «Misteriosa»; The Department of Culture Scholarship for Family Screenplay 2018, the Cinematographic Development Fund (FDC) for Animated Feature Development 2018 and Animated Feature Production 2022 for «Chocó: The Land and The Monsters»; the FDC for Animated Short-Film 2020 for «Color-less»; and the FDC for Feature Screenplay 2020 for «Los malditos». Her animated short film «Color-less» has been selected at festivals like Pixelatl and AniMaze. 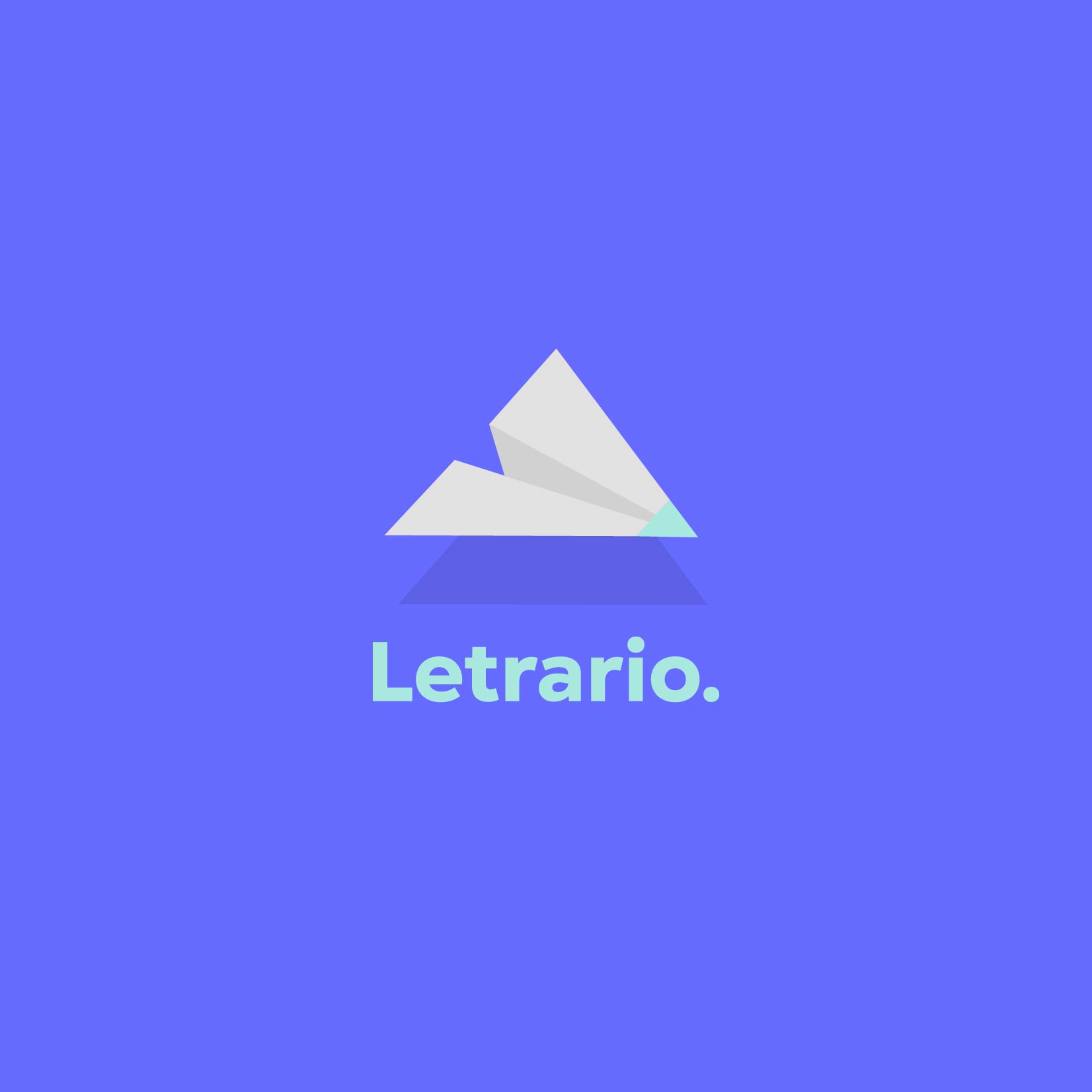